Create an Account - Increase your productivity, customize your experience, and engage in information you care about.

Experience & Education
Steve Bogdahn is a 1980 graduate of Woodward High School. He attended Southwestern Oklahoma State University College of Pharmacy graduating with a doctorate of pharmacy degree in 1987. Steve became involved in City of Woodward political service when he was appointed to fill a vacancy as commissioner-at-large in July of 1999.

He served 2 years as Mayor of The City of Woodward and has also served as mayor pro tem.

Personal Life
Commissioner Bogdahn is active in the Woodward academic community as a member of the High Plains Technology Center Board of Directors where he serves in the capacity of Board President. Steve Bogdahn and his family attend the First Christian Church of Woodward. He and wife, Bana, have 2 children, Blake and Brooke, and 1 grandson. 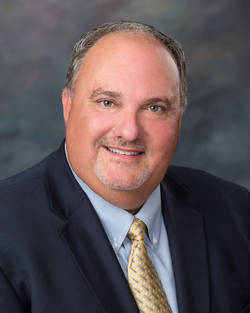